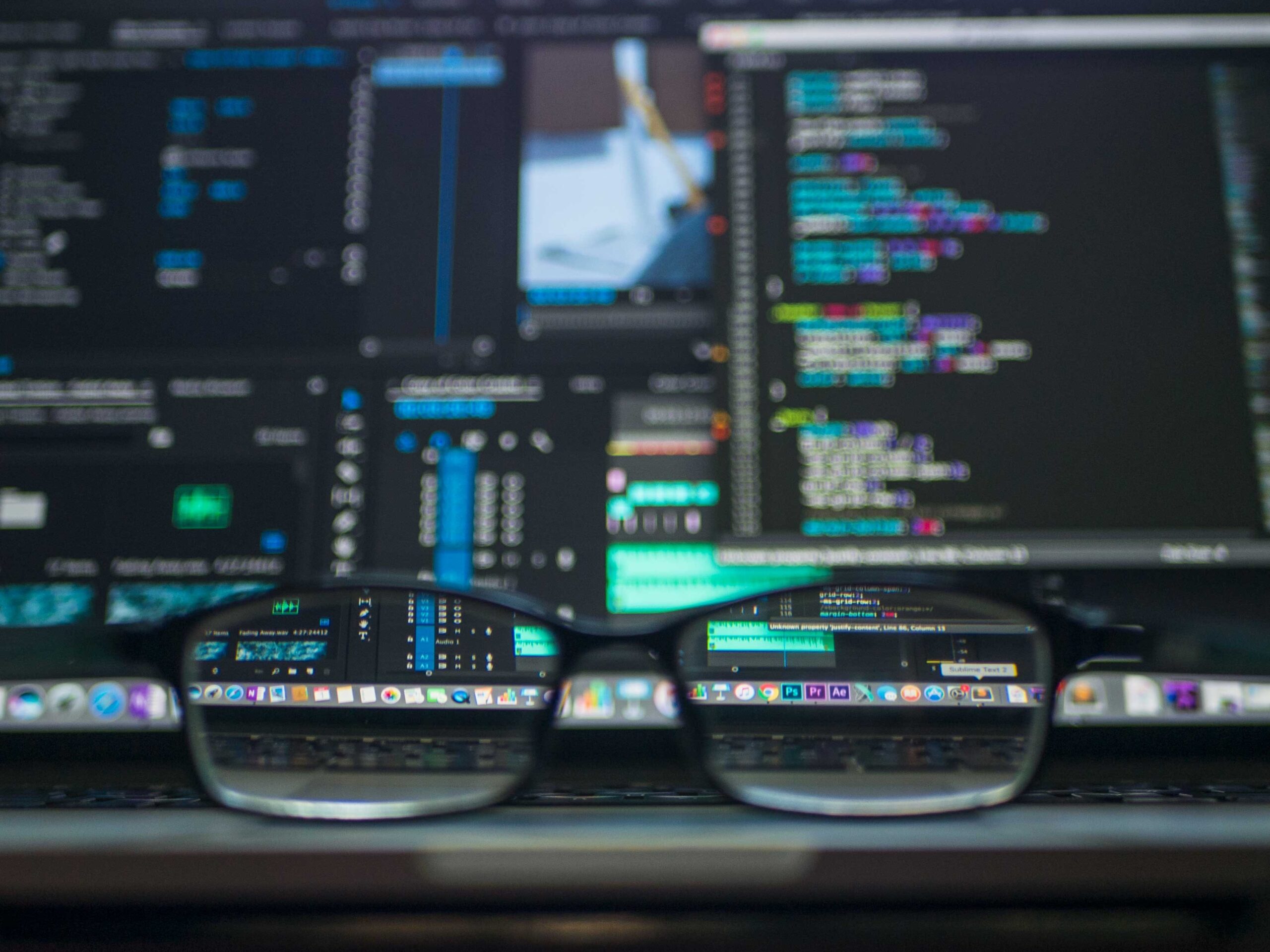 Have you ever stuck with the question that which one is the best front-end framework for you? No worries, we’re offering you a free, detailed and latest guideline about top 4 trending front end frameworks in 2022.

With continuous web development progress, the trends of the latest front-end technologies are also continuously changing with more and more sophisticated web features. These top front-end frameworks and libraries have made your complex web tasks more flexible and efficient.

So, let’s dive into the top & popular front-end frameworks to make our front-end development process a modernized and smartest one.

The virtual DOM capabilities of React make it unique and the best option for developers. It allows you to use various isolated components as well as you can upgrade your system anytime. React Hooks and concurrent mode makes it responsive and flexible to use

Vue js is an open-source front-end framework including in the top 4 trending front-end frameworks in 2021. It’s continuously progressing since it was developed. Vue.js is a lightweight framework delivering high-performance and creative UI designs. It’s said to be the lighter version of the angular framework.

Angular web framework was developed by Google to address the incrementing needs of advanced web and mobile applications. It has a typescript language, unlike react and Vue. Angular js also offers two-way binding and real-time synchronization so that you can directly view the changes being made while implementing them.

You can easily develop a multiple-page app with Angular and it offers you numerous libraries to work on your task effectively. Thus, it’s opted by a large number of developer communities and considered one of the major frameworks in the top 4 trending front end frameworks in 2021.

It’s developed by Yehuda Katz, one of the prominent developers of JQuery. It has a command-line interface tool used to enhance productivity and flexibility. Ember js brings vast compatibility and you can develop various huge applications in a short time.

Well, my vote goes to React as it has proved to be the best front-end framework owing to reusability, synchronization, and routing system. The future certainly belongs to React frontend technology with millions of front-end development opportunities ahead. You’re utterly allowed to choose the best one according to your understanding and requirements.

Remember! Those who’re going to evolve with technology are going to have the brightest future in the digital world. Thus, you should not master merely one front-end framework but evolve yourself with changing technology.

So, have you decided which front-end framework you’re going to pursue? Don’t forget to share it with me. 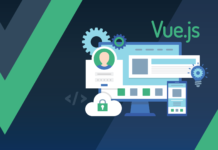 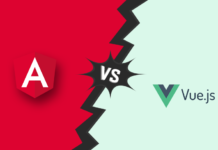 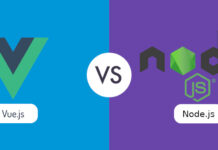 Which One To Choose? React vs Angular & Vue vs React?

Neha Menahil
0
Looking for a thorough comparison of React vs Angular or Vue vs React? It's a sure thing that every new developer struggle...

Step by Step Guide: frontend vs backend vs full stack